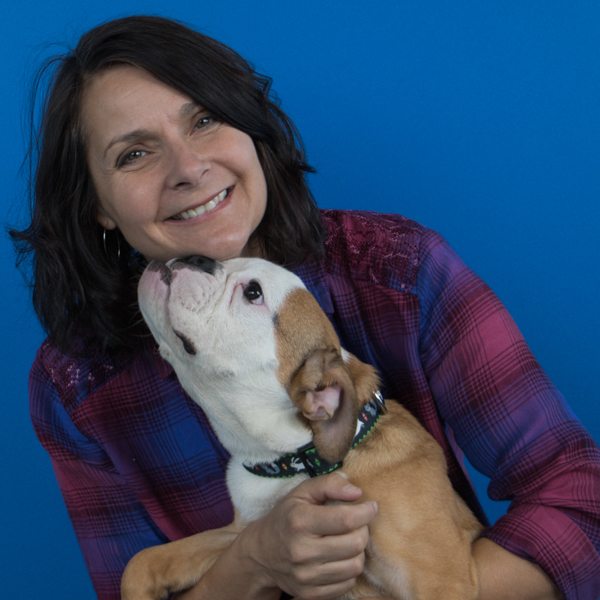 Manager of Animal Training and Behavior

Anita moved to Boulder in 2001 from Toronto, Canada and has been employed with the Humane Society of Boulder Valley since 2002. She was a veterinary assistant with the organization’s clinic for 10 years and became interested in animal behavior.

She strives to remain up to date with education and is especially proficient in helping create happier relationships between people and their pets. She is on a preferred referral list for Boulder and many other court jurisdictions in the state of Colorado.

Anita has shared her home with shelter alumni over the decades and currently Betty Boop, a French Bulldog and Buster, an Olde English Bulldogge reside happily with her.