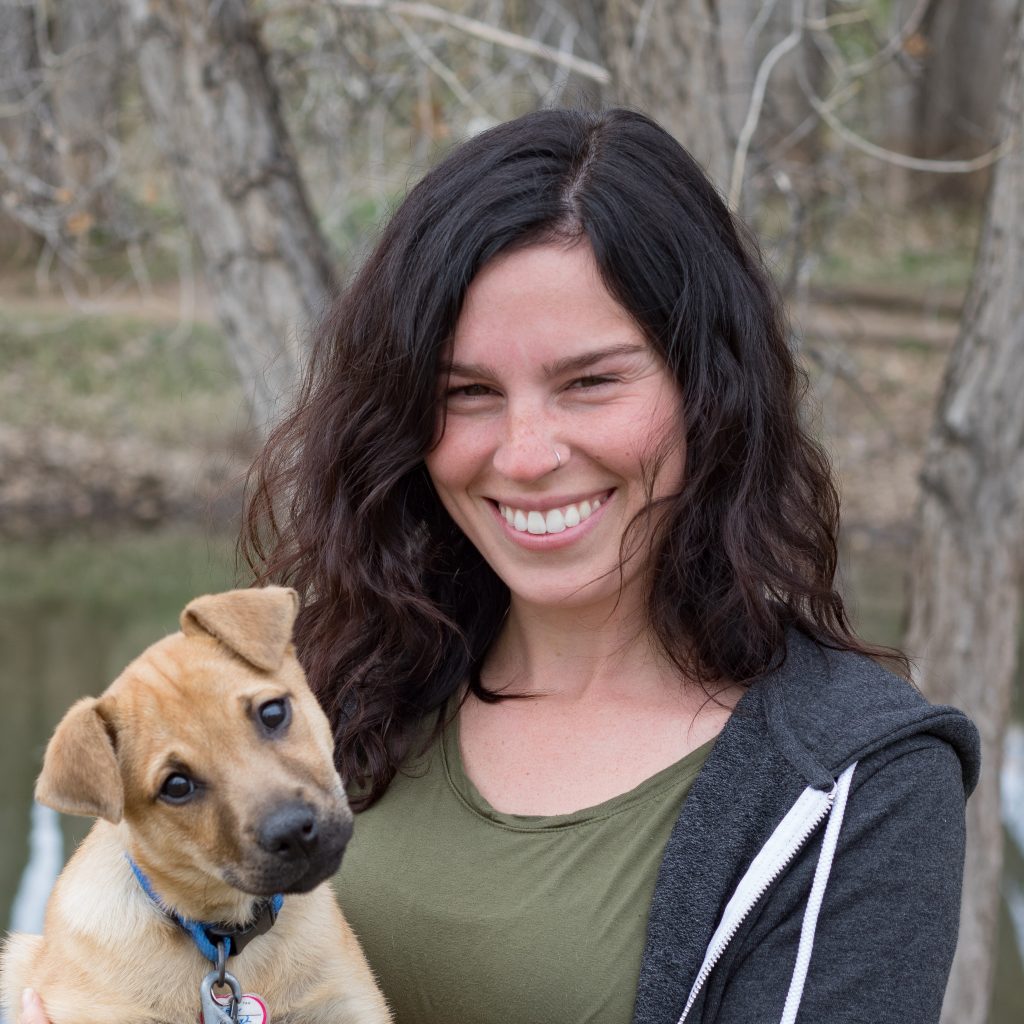 Originally from New York, Ona moved to Colorado to receive her undergraduate degree at The University of Colorado at Boulder in 2013. Her work with animals began shortly after when she began an apprenticeship with a local trainer in Longmont. Starting in 2016 she went on to receive her Masters in Social Work at The University of Denver, specializing in the human-animal bond as well as receiving an Animal Assisted Social Work certificate focusing on animal welfare and sheltering. During her time in graduate school, she had the opportunity to intern at Denver Dumb Friends League as a trainer which eventually turned into a full time job. Upon graduation she received her CPDT-KA (Certified Professional Dog Trainer Knowledge Assessed). In April 2019, Ona became a full time employee at HSBV and couldn’t be more thrilled to work with a community of like-minded individuals, striving to make a difference for animals living in shelters. Ona is also an avid rock climber, snowboarder, and artist. She shares her home in Boulder with her shelter dog named Joey.